Inter Milan’s former player Ruben Sosa recently expressed his opinions on some of the problems that Inter Milan has. 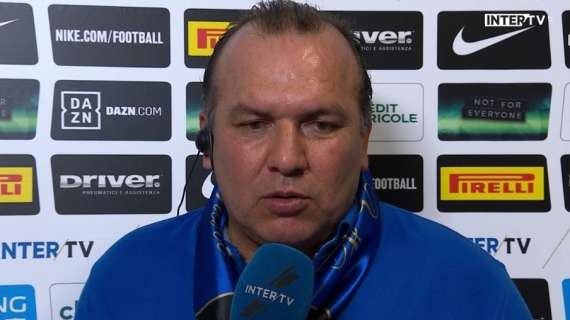 Sosa said: "Inter Milan is a team born to win. They always hope to win a lot of key points, and now Inter Milan has a lot of champion players in the team lineup."

"But Conte needs to find ways to knead the team together so that they can become a united and stable whole."

"And I think Conte should give more opportunities to some South American players in the team. Because now Sanchez doesn't have many opportunities to play, Godin has already joined Cagliari."